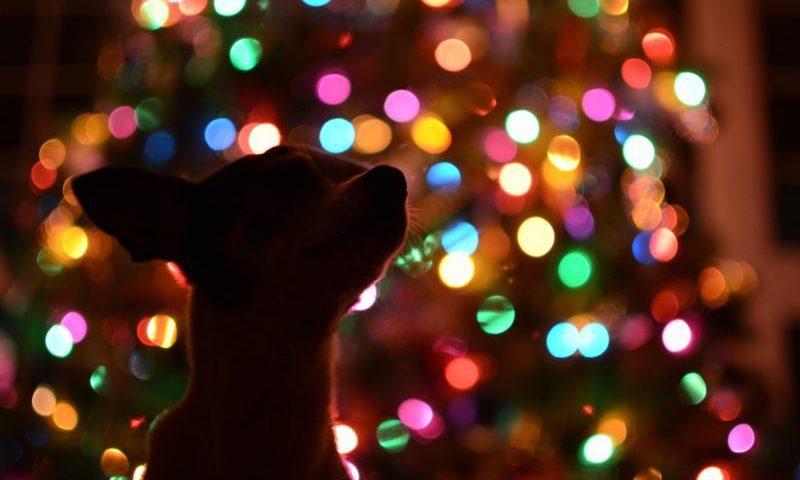 The Pet Food Manufacturers’ Association (PFMA) is celebrating a successful seminar. ‘Pet Food Exposed; Behind the Scenes of the Pet Food Industry’ was held on 23 September at the 21st Congress of the European Society of Veterinary and Comparative Nutrition (ESVCN), in Cirencester.

Over 70 veterinary professionals and animal nutrition experts, attended the event which featured five presentations, by members of the PFMA and the European Pet Food Industry (FEDIAF).

Andrew Miller, chairman of the PFMA Veterinary & Nutrition Group, chaired the event, and the lively Q&A session afterwards, which highlighted the breadth of PFMA and FEDIAF’s work.

Sarah Hormozi, PFMA science and education manager explained: “This special event gave us the opportunity to explain how the industry operates and contributes to the science behind pet nutrition.

“Our members produce complete and complementary pet food, in various formats such as dry, wet and raw products. All of these products are subject to the same strict legislation and made in line with industry guidelines. Production of prepared pet food benefits from a growing body of research and scientific evidence and the ESVCN Congress is a great example of this.”

We are delighted to report that the move to our new office and warehouse is now completed. During the move we managed to keep up with with quality of service and speedy despatch and delivery of every single order.